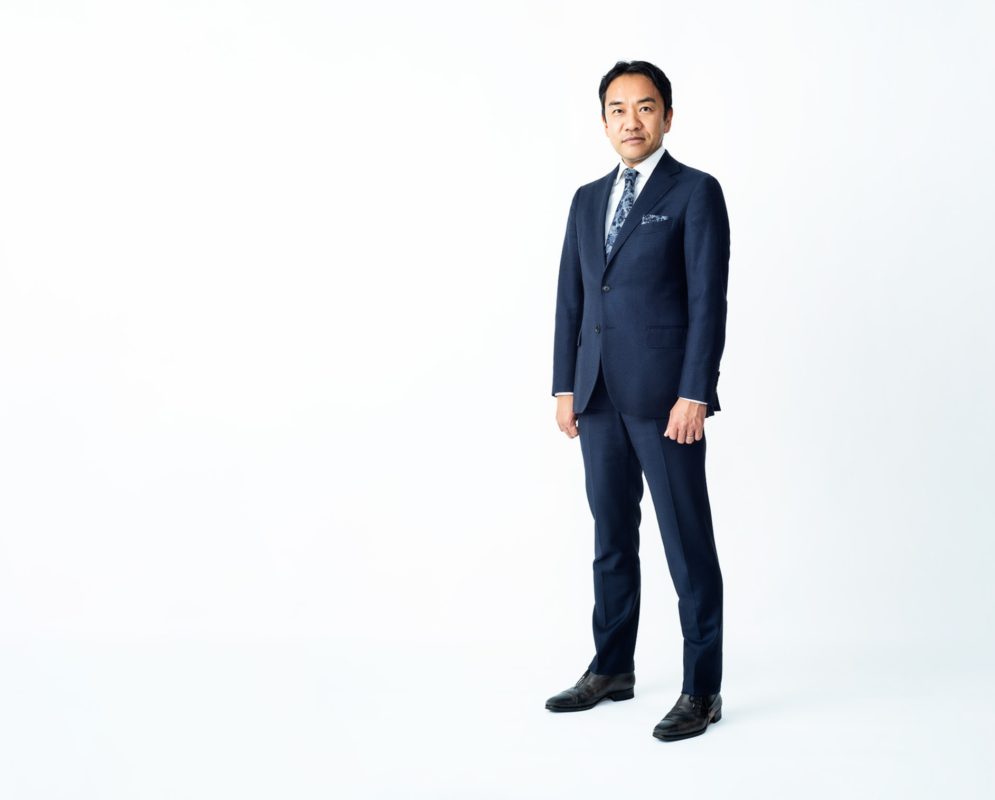 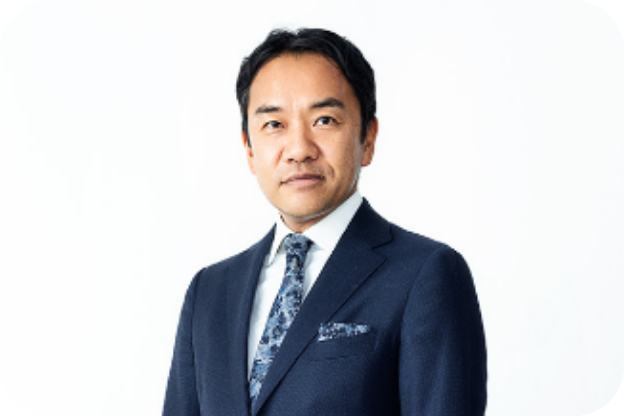 Kyohei (Kay) Hosono graduated from the Faculty of Letters of The University of Tokyo. He studied abroad at St. Petersburg State University in Russia, and holds a Masters of Public Administration from the University of Michigan in the United States.

Prior to joining DI, he worked for the Japan Bank for International Cooperation.