He joined Citigroup(CGMJ) in 2000 after working for Yamaichi Securities and Merrill Lynch Asset Management. He was appointed the Vice Chairman of Citigroup(CGMJ) in 2010 and has been an Advisor since 2016.
He has also been a Specially Appointed Professor at the Graduate School of Business Administration, Hitotsubashi University since 2017. 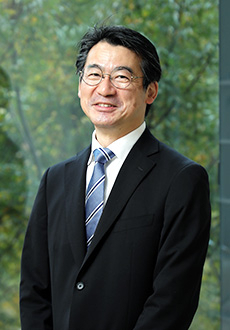