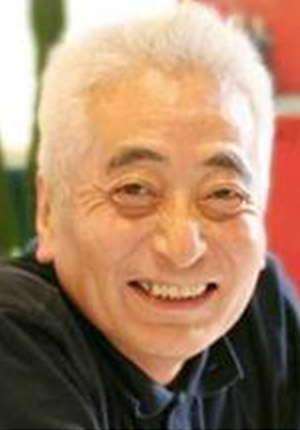 Born in Tokyo in 1941, Mr. Maruyama is a director of Two 4 Seven, BREAKER Inc., and Fenollosa Inc.After graduating from the Faculty of Commerce, Waseda University, Mr. Maruyama entered Yomiko Advertising Inc. In 1968, he entered CBS/Sony Records, Inc., before establishing Epic/Sony Inc. in 1978. He launched the careers of many popular artists, including Motoharu Sano, Misato Watanabe, TM NETWORK, and DREAMS COME TRUE. He contributed to the growth of the music industry, becoming Vice-President of Sony Music Entertainment (Japan) Inc. in 1992, and subsequently President in 1998. Furthermore, during his time as a director at Sony Computer Entertainment Inc. between 1993 and 2007, he held a number of posts—including Chairman—and ensured the success of the PlayStation game console. In 2003, he established 247 Music Inc. 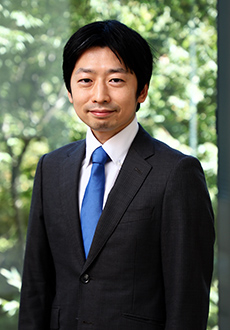 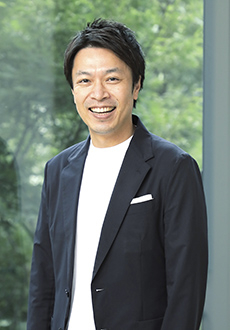 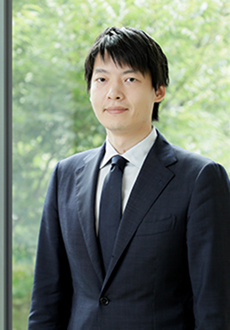