Akinori Uchida is a graduate of the Faculty of Law of Keio University.

In 1983, he was registered as an Attorney-at-Law and joined Hirayama Law Office. He later joined Irei Law Office, before establishing his own firm, Shintoshi Sogo Law Office, in 1988, where he still works. 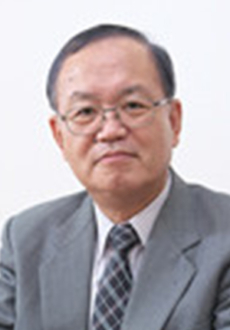 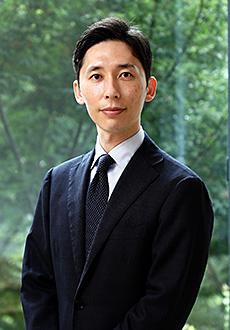 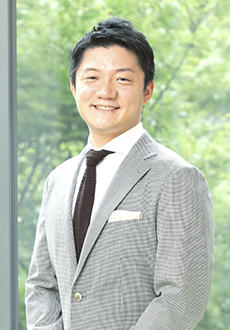