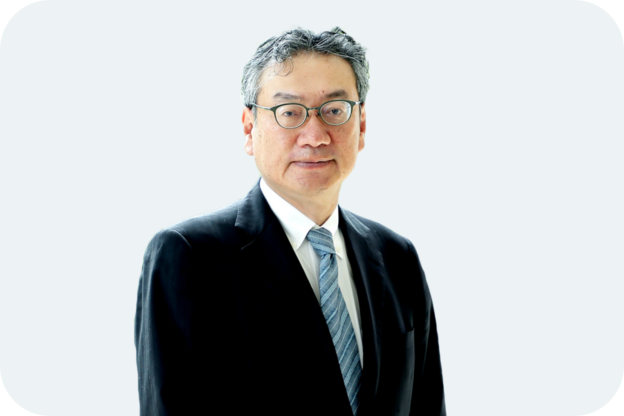 Soichiro Uno is a graduate of the Faculty of Law of Hitotsubashi University.

He registered as an Attorney-at-Law in 1988 and joined the law firm of Nagashima & Ohno that same year. He became a partner of the firm, now Nagashima Ohno and Tsunematsu in 2000. While employed by the firm, he obtained an LLM at Harvard Law School and was admitted to the bar in the State of New York in 1993. From 1993 to 1994, he worked at Gibson, Dunn & Crutcher in Los Angeles.

He has served as Outside Auditor for SoftBank Corp. (now SoftBank Group Corp.) since 2004, and Director (Audit & Supervisory Commiitte Member) for TERUMO CORPORATION since 2019.